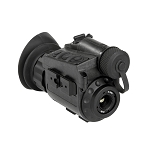 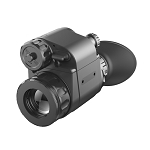 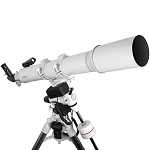 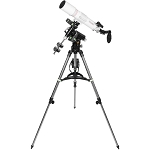 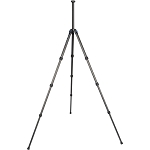 Quigley-Ford Long Range Hunting Scopes were conceived and developed by Randy Ford of Ontario, Canada. Born in 1954, Randy has been a lifelong hunter, and fisherman, who has always reached out to solve equipment issues . Randy shared most of his hunting and fishing opportunities with older masters, always eager to learn from their experience. Randy has achieved a measurable  degree of success over the decades .

Randy’s greatest passion is teaching and sharing his knowledge obtained through his association with other masters in the field. One of his favourite movies was “Quigley Down Under “ which influenced the name of his lines of scopes. A passionate hunter , Randy has harvested more than 3 dozen moose, over 2,000 pheasants, loads of whitetail deer, and a sampling of elk, mule deer , antelope caribou, wolves, coyotes and other animals . Suffice it to say his experience is extensive, and he understands what makes for good equipment and what products simply add  complications to what should be simple.

Randy has made a commitment to refine and add products to the line of Quigley-Ford Long Range Hunting Scopes only in as much as it will add enjoyment and success to your hunting experience. 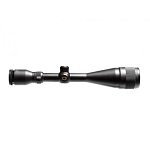 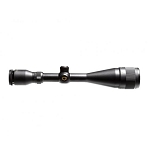 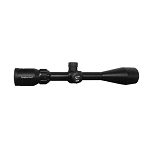